The Southern Ports’ Board of Directors is the governing body as detailed in the Port Authorities Act 1999.

Members are appointed by the Minister for Ports and are tasked with performing the functions, determining the policies and controlling the affairs of Southern Ports.

Rob brings more than 30 years’ experience in energy and resources to his role at Southern Ports, including senior roles at public companies in the oil and gas industry. Prior to moving into executive management, Rob spent 20 years in the legal profession with Mallesons. He is Chair of Synergy and a Non-Executive Director of Iluka Resources Ltd and Perenti Limited. He is also a former Chair of the Australian Petroleum Production and Exploration Association and was a management committee member at the WA Chamber of Minerals and Energy. 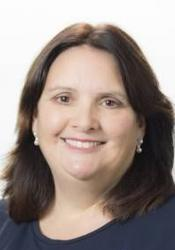 Gaye has extensive experience in mining, resources, infrastructure, energy, financial services, treasury, property and higher education. Her executive experience includes various senior executive finance and commercial roles over 23 years with BHP and she was the CFO/COO for over 12 years at the University of Western Australia. Gaye has over 20 years of board experience and is currently the Deputy Chair of Commissioners of the City of Perth, Deputy Chair of the Committee for Perth and a Board member of Gold Corporation and the Chamber of Arts and Culture WA. 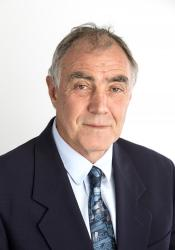 Phil has been a director with port authority boards since 2007. Phil’s research in the late 1970s on the ecology of marine fouling at the Stirling Naval Base earned him a doctorate and considerable experience, later working as director of a marine environmental consultancy for a decade. Phil has worked on many major projects along the WA coast and abroad, including port developments, dredging programs and marina developments. 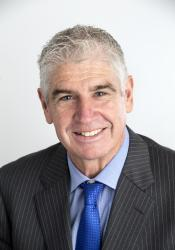 Gary has been a port authority board director for more than a decade and brings with him extensive experience in the mining industry in particular in industrial relations and the Fair Work Act 2009. Gary was the secretary to the CFMEU Mining and Energy Division—WA District for 31 years and is a member of the AICD and was a member of the Mining Industry Advisory Committee which was charged with implementing the National Occupational Health and Safety Regime for the Western Australian Resource Sector. Gary was also a member of the Commission of Occupational Safety and Health and the Occupational Health and Safety Working Party. 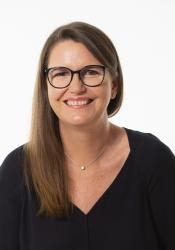 She is also currently the owner and Director of Human Resources South West, focused on leading organisational cultural change and leadership programs and Vice Chair of the Bunbury Regional Entertainment Centre. Prior to moving to the South West of WA, Jane worked with GlaxoSmithKline in London, Woodside Energy in Africa and Perth, Moran Furniture Melbourne and with Western Power, Amana Living and Lion Nathan in Perth. 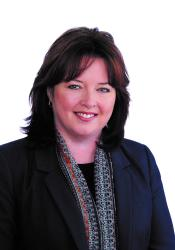 Julie-Ann brings more than 20 years’ experience in senior management to her role at Southern Ports, including as a Policy Advisor in the Department of Premier and Cabinet where she led projects in regional development, innovation and renewable energy. She has held positions managing communications, community development and engagement in local government since 2009, and prior, over 10 years of management in the education sector. Julie-Ann is currently completing her Masters in Organisational Leadership through Monash University. 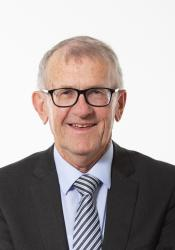 John brings over 23 years’ experience in senior management to his role at Southern Ports, including as Chief Financial Officer. John has a particular focus on external statutory reporting and risk management and has extensive knowledge of port financial management, operations and contract management. His previous board experience includes Directorships with the Bunbury Water Corporation (trading as Aqwest) and with the Collie Miners Credit Union where he was Chair of the Audit and Risk Management Committee and member of the Remuneration Committee. John is currently appointed as a Community Member on the City of Bunbury Audit Committee in a voluntary capacity.