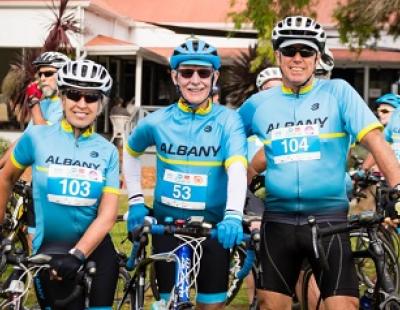 Earlier this year Southern Ports was proud to support two key fundraising events in Albany organised by MSWA. The first of these events was the MSWA Albany Swim which attracted a field of 134 entrants and 12 teams. Over $30,000 was raised in support of people living with MS and other neurological conditions in the Great Southern. The Albany Swim Club took the honours for notching up the highest number of laps across an eight hour period with an incredible 1388 laps.

The second event was the MSWA Albany Ride which saw 179 participants of varying age and cycling experience, take to the picturesque course. Participants in this years’ event raised a combined figure of over $18,500, whilst the team that raised the highest amount was the Albany over 50’s. Interim General Manager Albany Port Dale Lindkvist said that Southern Ports was particularly pleased to support the fundraising efforts of MSWA.

“MSWA does a great job in supporting people in the regions dealing with the daily challenges of neurological conditions. The ride event really showcases our amazing natural environment and both events attract significant community support, all in the name of fundraising,” said Dale. 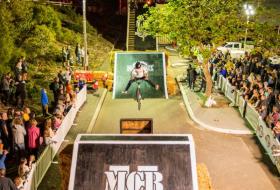 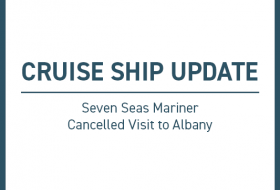