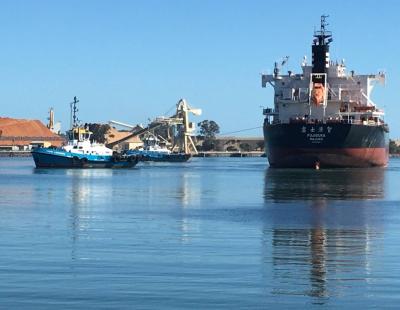 “46 ships entered the port during the month, and our entire workforce worked together to facilitate this trade.”

On average 1.4 million tonnes are traded through the Bunbury Port each month.

Mr Smith said he expected trade to remain steady throughout 2021.

“With alumina being such a steady commodity at the moment, we anticipate trade will hold well throughout the year.”

Other products regularly traded through the Bunbury Port include, caustic soda, woodchips bulk mineral sands and minerals, grain and methanol. 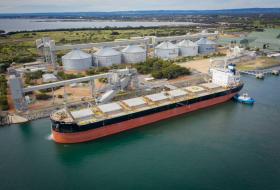 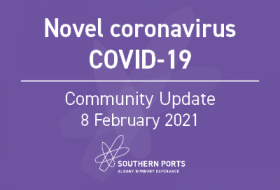 COVID-19 Lockdown:
An update on our Bunbury and West Perth operations as the lockdown is lifted.
Bunbury